We are in awe of the rich diversity of humankind and embrace all, without regard to age, race, gender, ethnicity, sexuality, nationality, or level of faith. We care that you’re a person, and like every person, made in God’s image. We believe all are made perfect in God’s eyes through His Son, Jesus Christ. So come on in. We welcome all. 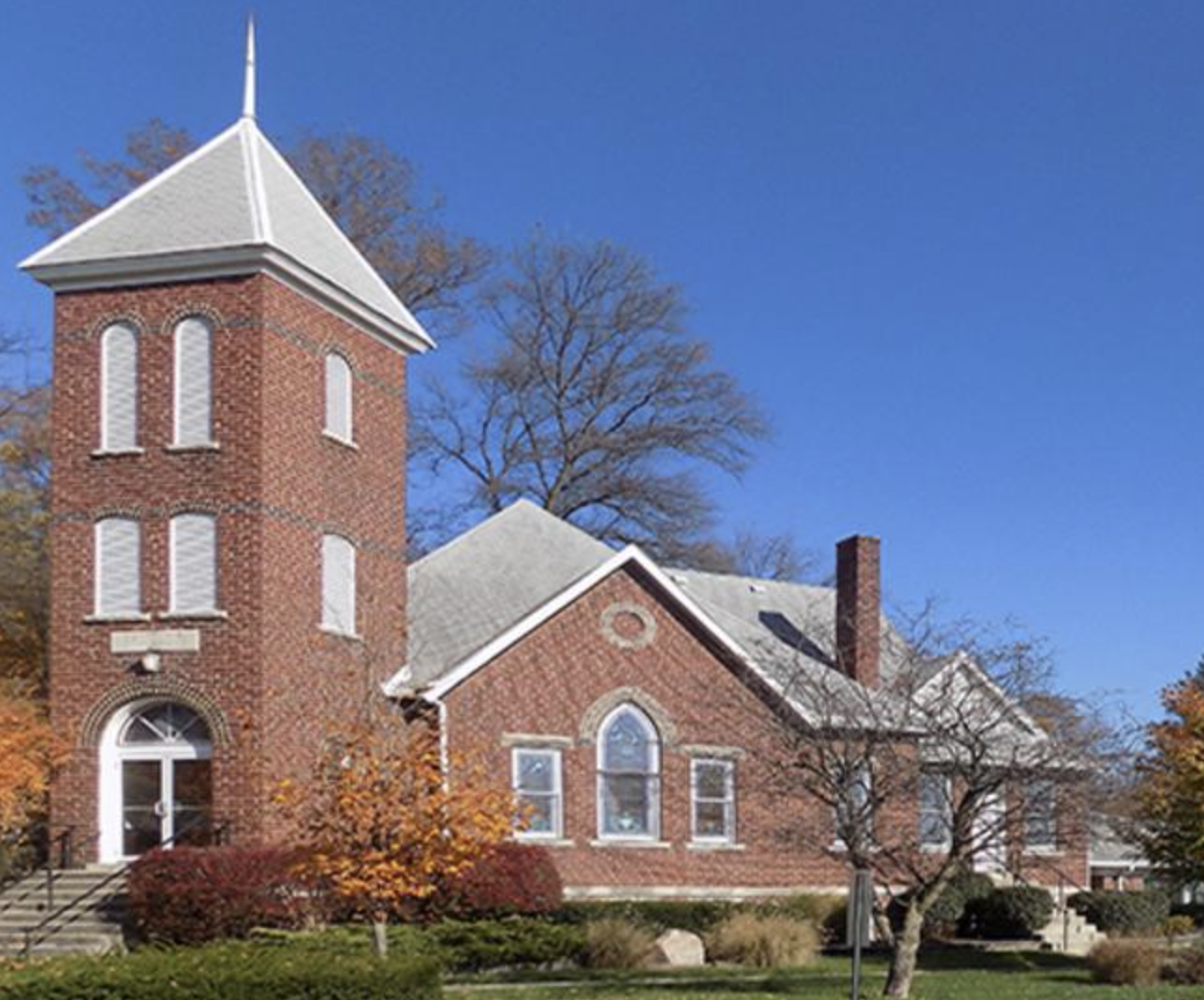 zBethel equips believers to proclaim the love of God to the world and build community through prayer, worship, fellowship, study, community service and partnership.

We’re here to cultivate the spiritual life of an inclusive community, connect with our neighbors and create a missional movement in Pike Township and beyond.

We are a praying people: We acknowledge our dependency on God and God’s love.

We are a welcoming people: We reach out in Christ’s name and invite others in just as they are.

We are an inclusive people: We work to eliminate barriers that exclude people from full participation in our life together.

We are a connected people: We tie local churches to local churches in our neighborhood, state and around the globe to carry out God’s mission. We join together as laity and clergy to do ministry as a team.

We are a multicultured, multiracial people: We cherish our racial and ethnic diversity and work persistently to overcome racism and intolerance in our midst and in our social environment.

We are a changing, learning people: We experience our world of continuous change as a call to imaginative participation in God’s ongoing creation.

We are a biblical people: We acknowledge the Holy Scriptures as the primary source of guidance for faith and life in the Kingdom of God.

We are a Spirit-led people: We acknowledge the absolute necessity of the Holy Spirit’s presence and power in every aspect of our life together in Jesus Christ.

The United Methodist Church is a worldwide connection of more than 12 million members in Africa, Asia, Europe and the United States. Together, we share a legacy of living as disciples of Jesus Christ, sharing God’s love both in what we say and how we serve our neighbors.

The United Methodist Churches of Indiana

Today’s Bethel United Methodist Church is a coming together of different faith communities to nurture one another and answer God’s call in new and exciting ways.

In the 1830s, a farmer living in what was then rural Pike Township donated an acre of land for a community chapel and cemetery. Several families came together and built the original Bethel chapel, Bethel meaning “house of God.” The community grew, and soon a new bigger clapboard church was built. Indianapolis kept growing, and so did the population of Pike Township. In 1906 a beautiful brick church with a prominent steeple was built. In 1960 a classroom wing was added, and Bethel started the first kindergarten in Pike Township. That ministry grew into the Bethel Early Childhood Academy, which still flourishes today.

A newer, larger sanctuary was completed in the late 1980s, complete with a beautiful stained glass window series made and donated by a longtime member. In keeping with the church’s desire to be a church for the community, in 2010 the Family Life Center was added as a large space for the Bethel family and community groups to use.

As Pike Township grew, other congregations were born to serve the burgeoning communities. Faith United Methodist Church was established in 1963. Faith built the building on 62nd Street and met for worship at Central Elementary School during construction. New Horizons of Eagle Creek United Methodist was formed in 1992 and met in a rented space. When Faith and New Horizons merged in 2002, Faith had a building and New Horizons did not, so the merged congregation made the Faith building home.

The merged congregation decided on the new name “Horizons of Faith,” bringing the two names together for a meaningful message. The church wasn’t large, but it was well loved by the community and its members. In 2018, Horizons of Faith started sharing a pastor with Bethel. After a year, the congregation decided to merge with Bethel. They gifted their building and property to a vibrant Hispanic faith community, thus continuing the site’s legacy of serving a changing community.

In 1876, the St. Paul United Methodist Church began as a Sunday school class meeting in an old frame school, with a Ladies Aid Society meeting in individual’s homes. They eventually built a church at 30th and Michigan Road. In 1888, Olive Branch Methodist Church was organized in the Flackwood community at 30th Street between Lafayette Road and Guion Road.

Both churches had strong and active congregations. In the 1950s these churches, after seeing declining membership, voted to merge and to build a new church building. They became the Wesley United Methodist Church. The congregation grew and flourished. Responding to a changing neighborhood, the church created an “Ambassadors” ministry that served refugee families.

Over time, maintenance of the large church led Wesley to join the Bethel family in 2020.

Bethel’s church leadership team is responsible for visioning, planning, implementing, and evaluating effective ministry. Some of the responsibilities include administration of the daily life of the church, nurturing membership, organizing witness and outreach, supporting staff and pastors, planning worship, and building leaders. Pastor Tiffany C. Williams-Fashimpaur answered her call to ministry in 2014. She earned her master of divinity degree from United Theological Seminary in Dayton, Ohio, and has served as a pastor in the Indiana Conference of The United Methodist Church since 2015.

A native of Winnfield, Louisiana, Pastor Tiffany is a proud “Army brat” whose father served in the Army for 20 years, which she considers a privilege because it means she has lived around the world.

After graduating high school in Indianapolis in 1989, she attended Indiana University-Purdue University Indianapolis, earning a bachelor’s degree in psychology. She then enlisted in the Army, beginning her career as a second lieutenant, stationed in Alabama, Germany, Indiana, Kentucky, South Korea and Texas and serving a tour in Kuwait.

In 2013, after 18 and a half years of service, Pastor Tiffany was medically discharged from the military with the rank of major in the Military Police Corps. That same year she earned a master’s degree in addictions counseling from Grand Canyon University in Phoenix, Arizona. She has worked as a counselor in the public and private sector, including in prison systems of Marion County as an addictions recovery specialist.

While attending seminary Pastor Tiffany worked as a triage specialist at Community Hospital North Behavior Health in Indianapolis and as an on-call chaplain with Indiana University Health North Hospital in Carmel.

She is the eldest of two children and has one son, Christopher. She is married to Neal “Mack” Fashimpaur.